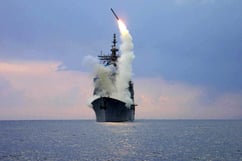 World War I started in 1914, but as early as 1910, it had become clear that Germany and Britain would soon be going to war.  Each had embarked on a crash program to build dreadnoughts.  Dreadnoughts were massive battle ships that could throw huge shells accurately for miles.  The entire class of ships was named after the H.M.S. Dreadnought, Britain’s first battleship.

People still think of China as a communist country, but since President Xi had himself appointed President For Life, China has really become a dictatorship.  Just one guy is the total, uncontested leader of 1.35 billion people.  A ton of these guys are scientists and engineers.

If the Chinese economy ever started to slow down, and the Chinese people started to get restless, President Xi could order the invasion of Taiwan.  This would rally the people behind him, distracting the populace from any political challenge. 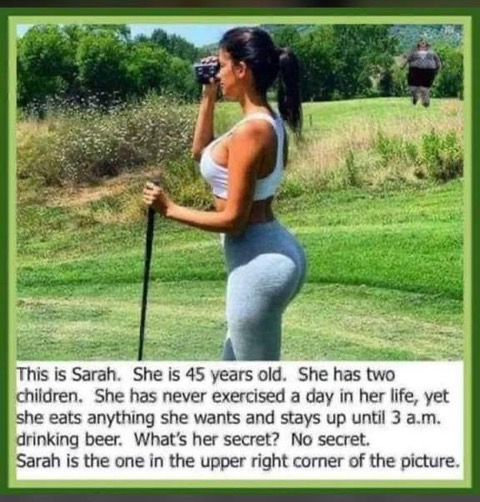 The outcome of the war will likely be determined by the accuracy of their missiles. Folks, modern missiles are so accurate that they are hitting targets dead-on from over 1,000+ miles away.  India - arguably not the world's leading technological military power - fired a test missile this week from a missile ship that hit an aging, steaming Indian frigate dead center from 130 miles away.

Now imagine the accuracy of Chinese missiles.  The crews of our aircraft carriers are toast.  Funny story:  In 1996, Ted Turner sold Turner Broadcasting to Time-Warner for $7.5 billion.  He announced the secret sale of the company to his family across the supper table.  One of his sons, a highly-paid executive with Turner Broadcasting, asked, "What happens to me?"  Turner reportedly replied, "You're toast."  Ouch.

At the Battle of Midway, during World War II, the U.S. sank four of Japan’s aircraft carriers.  After that, the outcome of the war in the Pacific was in little doubt.  Could the U.S. lose three or four aircraft carriers in the coming Battle of the Taiwan Straits?  Yes.  Easily. 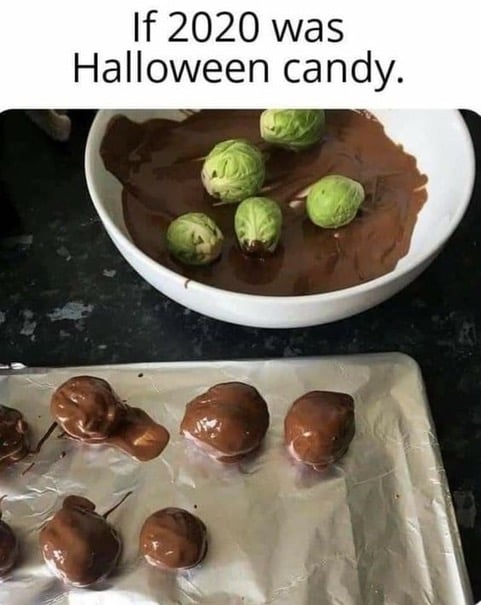 Would the U.S. then back off and let the Chinese take Taiwan, Guam, and Okinawa?  I don’t think we could.  The war against China needs to be fought in the “second island chain” in the South China Sea, rather than off the coasts of Hawaii and California.

We are mustering allies, as President Xi keeps angering and alarming the entire world.  Heaven only knows why Xi picked a fight with the Indians over some frozen rocks on their mutual border; but the result has been the addition of Australia to the Quad “Alliance" of India, Japan, and the U.S.  Recently, even the pacifist governments of France and Germany have started pushing back against the Chinese.  They have now sent subs and destroyers to the Indian Ocean. 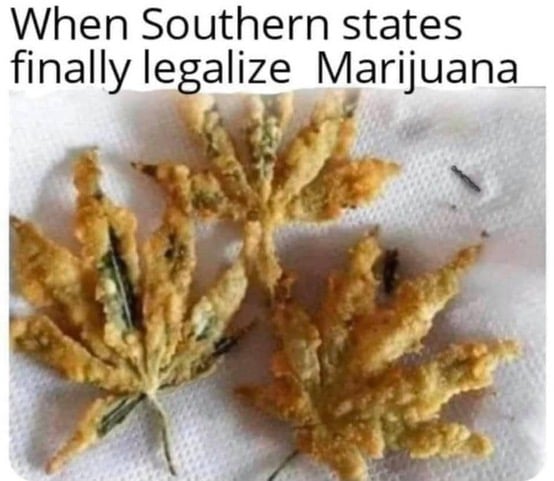 Then China would likely start island-hopping on its way to California.  When their missiles bases and missile ships got close enough, imagine powerful conventional missiles flying through the windows of Google, Microsoft, Intel, Lockheed-Martin, General Dynamics, Northrop Grumman, Raytheon, and Boeing.

What can we do?  We need new ship-building facilities on the East Coast, new oil processing plants scattered all across our coasts, and dozens of underground missile manufacturing plants scattered throughout the Heartland.  We need to buy up forty old container ships and convert them to missile ships, at about 1/50th of the cost of building new aircraft carriers.

What can you do?  A nice home in the Boonies would be smart.  What if you simply must live in California?  How about a combination wine cellar / bomb shelter in your newly-constructed partial-basement? 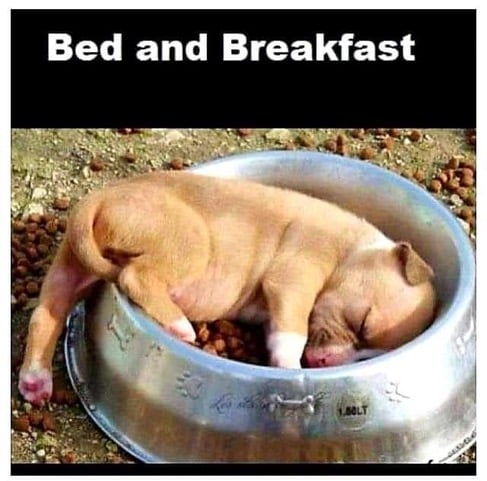 Remember, these incoming missiles will be both highly-accurate and conventionally-tipped.  The whole city is not going to be flattened - just the power plants, the dams, the reservoirs, the California Aqueduct, the water treatment plants, the freeway overpasses, the railway stations, and the major food distribution warehouses.  As the Church Lady used to say on Saturday Night Live, “Isn’t that special?”

How soon before the war starts?  Well, when is China's next recession?  No economy ever goes straight up, not even that of the Chinese.  I would fall off my chair in surprise if the coming war with China didn't start within three years. 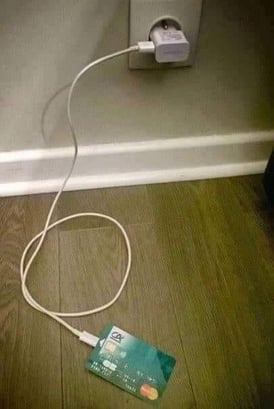 "Only the dead have seen the end of war."  --  George Santayana*

If you found this article to be interesting, would you kindly share it with your friends?  Thanks. 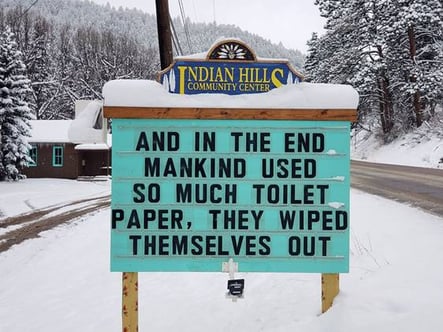