Coming War With China - Is President Xi of China as Crazy as Hitler? 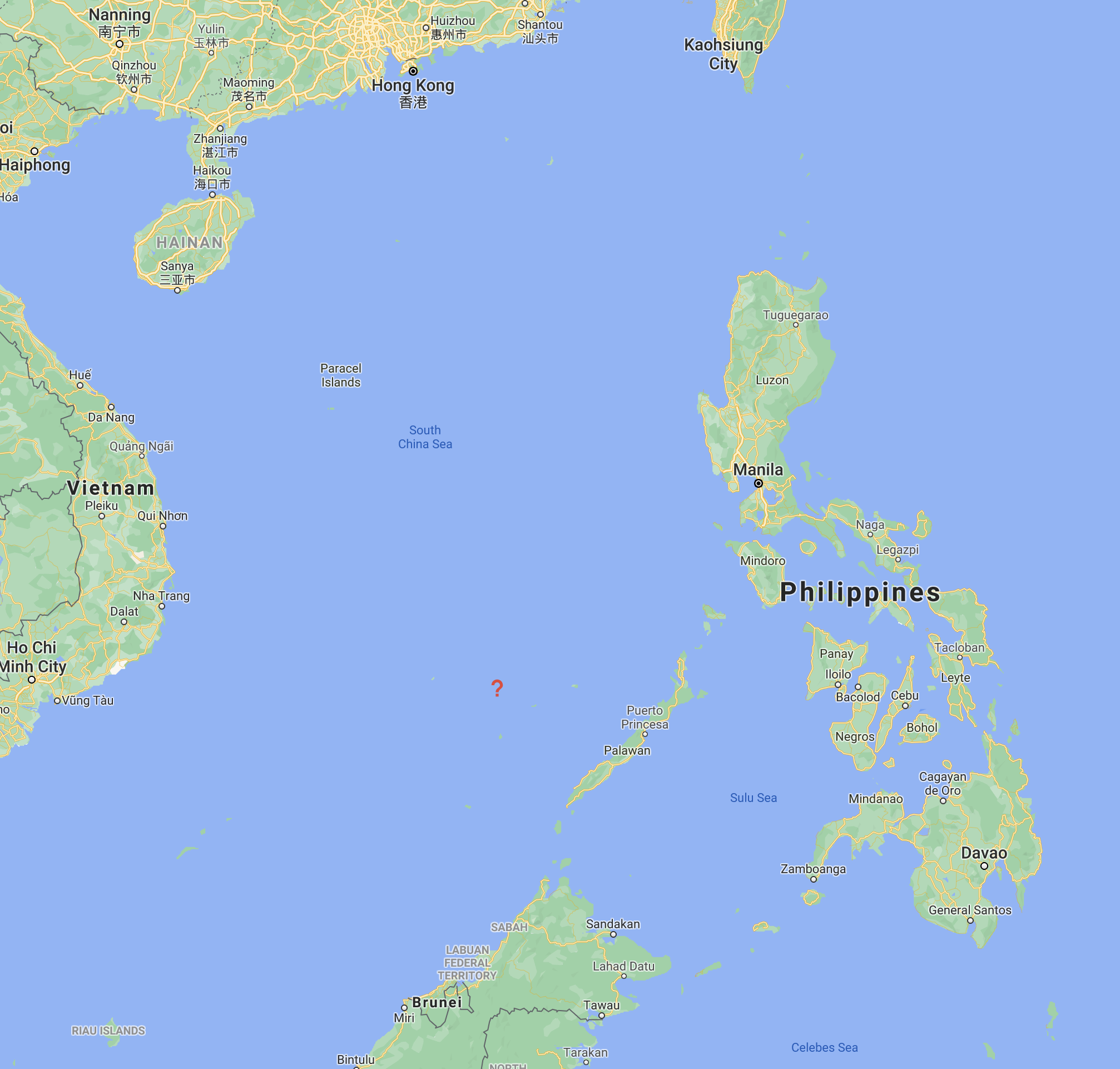 The image above places the disputed Spratly Islands, a location rich in oil and other raw materials.

There is a famous song from the protest days of the 1960's entitled, Eve of Destruction.  The chorus goes:

The Future Dictator of the World, President Xi of China, continues to poke and challenge the world.  His fighters routinely violate Taiwanese airspace, and the size of these incursions (the number the Chinese fighter jets involved) keeps growing.

The latest aerial incursion involved twenty of their most advanced fighter jets.  Taiwanese fighter pilots have become so exhausted, and their far inferior air force has become so depleted mechanically, from intercepting them every day for the past six months that Taiwan just gave up this week intercepting them.

The Future World Dictator also sent hordes of "fishing vessels" into the disputed waters off the Spratly Islands in the South China Sea and off the Senkaku Islands in the East China Sea.  Then he started filling those "fishing vessels" with Merchant Marine sailors and marines.  Now he is sending heavily-armed Merchant Marine ships, many of which are as formidable as a frigate.

In response, the Japanese are rapidly expanding their Navy.  The Filipinos are furious too, because they also have a claim to these islands.  President Duarte of the Philippines is a wild man.  You'll recall that Duarte is the guy who told his Army and Police to just shoot suspected drug dealers.  His forces have killed a whopping 7,000 drug dealers in the past six months.  Our cop shows go, "Drop your weapons.  You have the right to remain silent..."  In real life, Filipino cops go, "Bam.  Bam-bam-bam."  Haha! 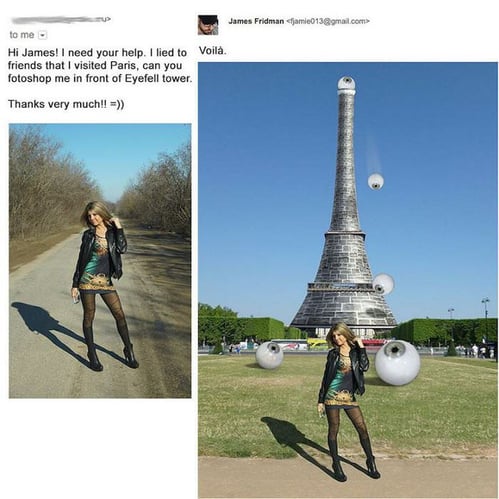 President Duarte of the Philippines is just crazy enough to order the Filipino Navy to open fire on these Chinese "fishing boats" off the Spratly Islands.

Ah, you don't believe we're on the eve of destruction

What Really Scares Me:

By poking India and Japan (along with the weak Philippines and Vietnam) recently, Xi has motivated them to rapidly increase their armed forces.  India is starting to produce fifth-generation fighters, under a license from Russia, that can match anything the Chinese can put in the air.  Indian air power can be used to help blockade Chinese shipping through the Indian Ocean.

WTFudge are you thinking, President Xi?  Why would you want your enemies to re-arm?  This next war will be a technological one (advanced missiles, drones, a war to control the satellites in space, etc.)  Why would you want to frighten Japan, arguably the best chip manufacturer in the world, into rapidly re-arming?

This irrationality on the part of Xi is causing my "spider senses" to tingle.  The guy is already a megalomaniac (obsessed with his own power), and I think mentally he may be headed over the edge.  An insane man in charge of the largest Navy, the largest missile force, and the largest Army in the whole world is a very dangerous thing.

I stand by my prediction that we will be at war with China in less than three years.  This other crazy guy, Duarte, could easily start that war.  Bam.  Bam-bam-bam.

Tom Brady has seven rings and Michael Jordan has six. 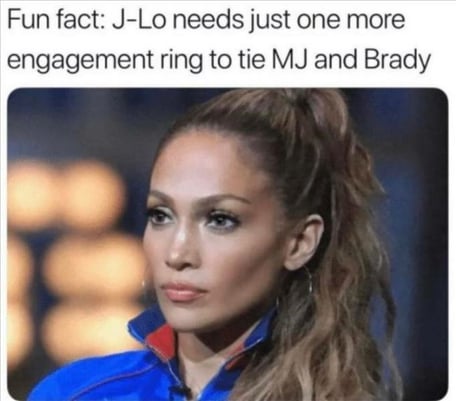 The Mormons keep an emergency one-year's food supply on hand.  If the Chinese start their surprise attack by taking out our GPS and telecommunications satellites, you'll be glad that you kept some emergency food on hand.  For example, canned hams last for many years. 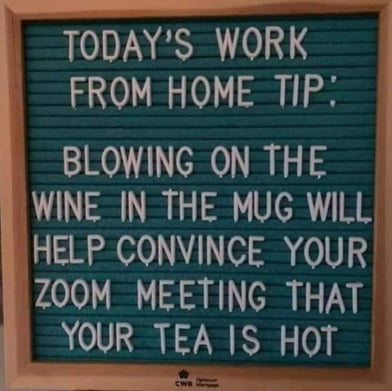 I keep telling you, the money in CREF is in loan servicing fees!
Just hire a sub-servicer.

Some Thoughts on the Economy:

There is an old Chinese saying:

The cycle starts with a family of peasants working in the fields.  In the second generation, a hard-working mom and dad make painful sacrifices and save money.   They buy land - say, a family farm.  They pay off the property over a lifetime of hard work, which provides the family with an income in their retirement.  Their children, raised in comfort, tend not to be as hard-working as their parents.  Too often they become spendthrifts (irresponsible with money).  To pay their debts, they eventually have to mortgage the land.  Unable to pay their mortgage, they eventually lose the land in foreclosure.  Their children grow up as poor peasants. 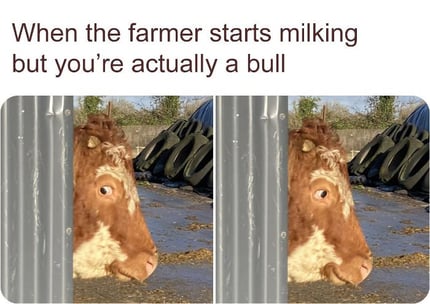 As I look at what's happening with the profligate spending by the Federal government, I worry that we have become that third generation.  It started with Trump's big tax cut.  That big tax cut plan had a lot of good and necessary features in it that encouraged American companies to move more of their operations back to the United States; but that corporate tax cut was just too large.  The Treasury lost too much revenue.

Now Biden and the Democrats, with their $1.9 trillion pandemic relief bill, have ballooned the deficit and the national debt to even more absurd levels.  Last month I mentioned that the Federal government will probably get away with creating $1.9 trillion in new money.  Much of this new debt will be used to make the payments on our existing debt, thereby absorbing much of it, like a giant sponge; but there has to be an end to this irresponsible belief that deficits no longer matter. 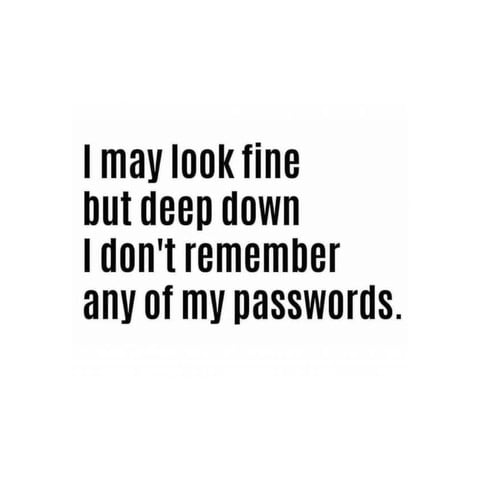 On the other hand, the good credit of the United States is like keeping a credit card free of any outstanding balance.  This available credit can be used in an emergency.  Certainly the pandemic qualifies as a bona fide crisis.  It makes no sense to keep reserves for a rainy day and then fail to use this rainy day fund when it is pouring outside. 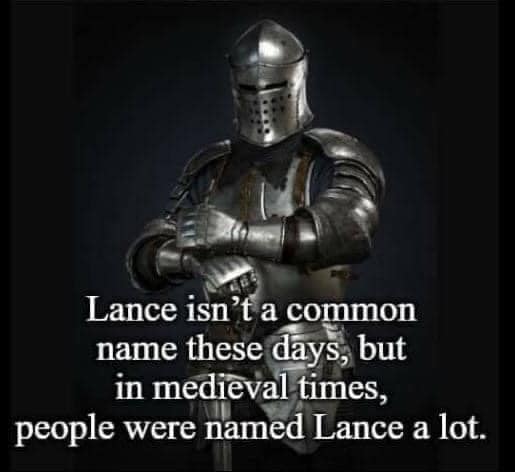 A parrot sweetly pets a puppy.