Coming War With China:  An Economically-Battered China is Dangerous 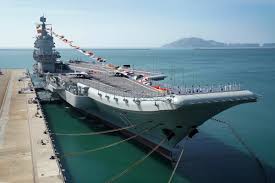 In economic terms, I think China has gotten massively battered in the past two years. The economic statistics coming out of China look fine, but I simply don’t trust them.  I think the statistics from China have been doctored.  Just think about all of the economic body blows that China has recently absorbed.

It started with President Trump making it outright unpatriotic to move any more U.S. manufacturing plants to China.  Maybe even a few manufacturing jobs have come back home. 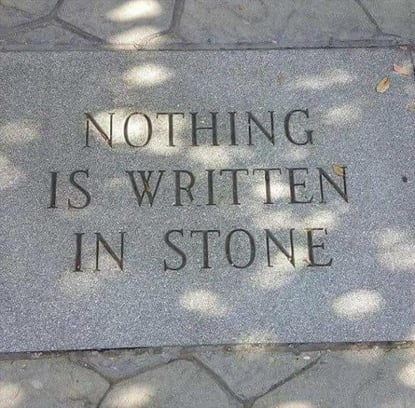 Then the U.S. slapped sanctions on many Chinese imports. Suddenly a few U.S. industries, like steel, could start to compete with China.

Trump’s hammering of China has resonated in Europe and throughout the Pacific Rim.  You might hate Trump’s sharp New York tongue, but he has been very influential in shaping a worldwide distrust of China.

International factories that otherwise might have been constructed in China are now going to Vietnam and India.  On the margin, China has surely lost a few sales, if a reasonably-priced competing product was available. 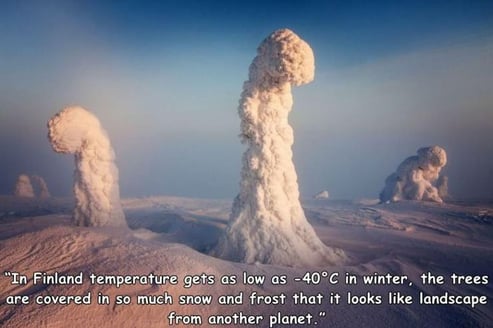 And then came the Coronavirus Crisis.  Was the virus really created in a Chinese lab? Who knows?  But President Trump has achieved some success convincing both Democrats and Republicans that China was to blame.  This could NOT have been good for business in China.

On top of that, tens of thousands of Chinese small businesses must have failed during the Coronavirus Crisis.  Eighty percent of all urban Chinese workers work for private businesses.  Millions must have lost their jobs.

I am starting to see signs that China is running out of U.S. dollars, the currency the world uses to buy raw materials and to trade.  They had something like $3 trillion in currency reserves several years ago.  I think they are down to just $1 trillion.  Be careful here.  I could be totally wrong on these numbers; but I doubt seriously whether the Chinese have been able to add to their currency reserves in the past two years. 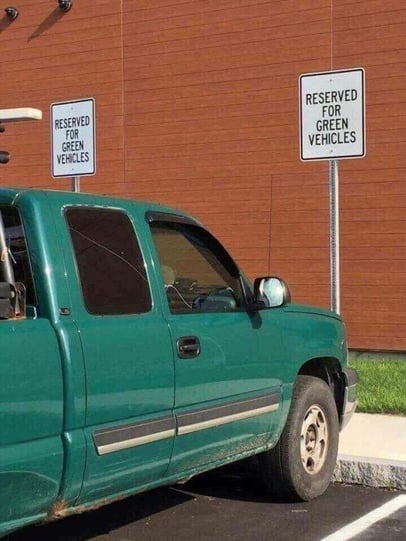 Why should you care?  I recently exchanged emails with a Hong King citizen, and he pointed out that in a war, the U.S. could kill one billion Chinese citizens, and they would still have more people than we have.

President Xi of China has made himself President for life, so just one guy controls all 1.35 billion of them.  The Chinese are graduating five times more engineering students than we are.  In a war of attrition, we lose.

But why should you care?  If the economy in China starts to suffer, the people could start to get restless.  President Xi might start to lose political support. 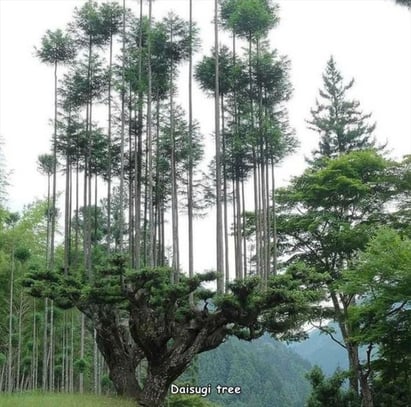 There is nothing like a war to rally people around the flag.  I therefore predict, in order to distract the Chinese people from their worsening economic woes, that China will invade Taiwan within the next two-and-a-half years.

The U.S. will have no choice but to enter into a full-fledged conventional war with China.  No nukes will likely be used because that would mean the destruction of all life on Earth.  If we lose that first row of islands - Taiwan, Guam, the Senkaku Islands (called the Diaoyu Islands by the Chinese), and Okinawa - then the Solomons, Midway, Hawaii, and possibly even California would be next.

Imagine Chinese missile ships raining conventional, but highly-accurate, missiles down on California.  Our military policy is to fight World War III out there on that first row of islands, not on our own soil. 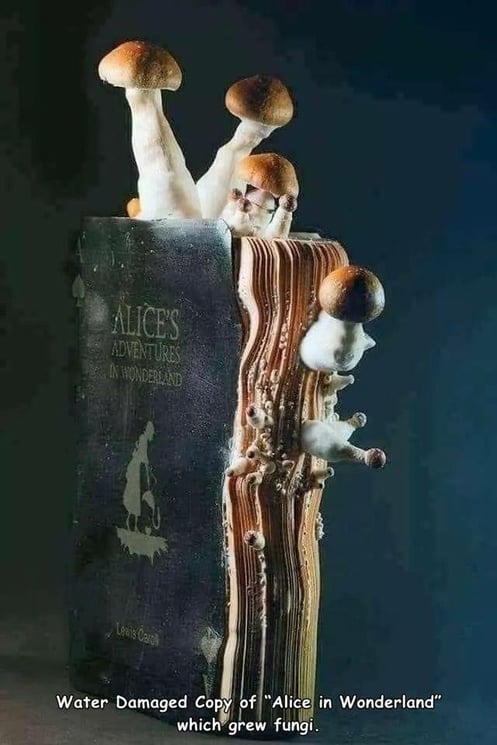 Fanciful?  China now has more modern warships than the U.S. Navy.   They are halfway done on their third aircraft carrier.  As I often tell my sons, “History doesn’t always happen to the other guy.”

Okay, so what can you do?  My oldest son, George IV, lives in Sacramento.  I've told him that his next car needs to be powerful enough to pull a trailer out here to the water-filled, food-stuffed State of Indiana.  Need water in Indiana?  There is a veritable ocean just thirty feet down.

He is also to look for a cheap trailer, in case he ever has to bail out of California before the missiles start falling.  He'll probably never use that trailer.  Dad is probably just a Chicken Little;  but like I said, history doesn't always happen to the other guy.  If you are going to buy a new car, make sure its large enough to carry your family to safety. 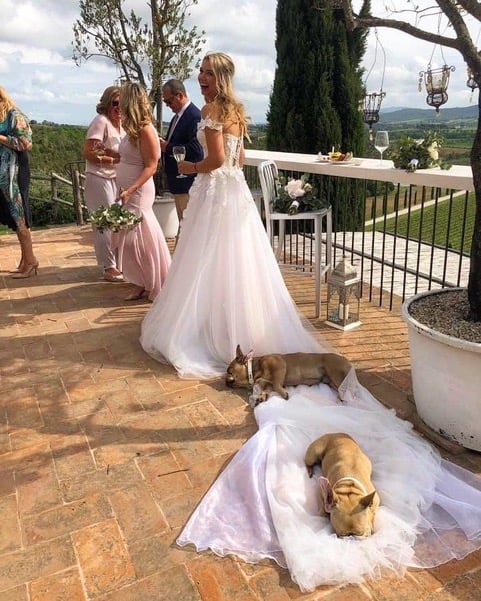 My second son, Tom (the good one who gives me grandchildren - IV, hint, hint), here in Indianapolis, is already looking for a larger home with enough acreage for more chickens and even a Victory Garden.  Make it happen soon, son.  Fortunately, here in Indiana, my lovely wife and my 22-year-old daughter were able to get carry permits.  Carry permits in California are virtually impossible to get.  Yikes.  I'd hate for these ladies to be in California when law and order starts to break down.

In the years leading up to World War I, there was an arms race going on between England and Germany.  Each country was rushing to build dreadnoughts (battleships) with larger and larger guns.  Whichever country could build battleships with larger guns could sink the enemy's ships before they ever came into range.  The famous Spy versus Spy cartoons in Mad Magazine were based on the spy warfare on each other's ship designs that took place between 1910 and 1914.

My point is that the educated of both countries knew with an almost certainty that war was coming.  The likelihood of war between the U.S. and Japan in 1941 was thought to be so obvious that many people believed that President Roosevelt dangled our battleships in Pearl Harbor as an invitation for the Japanese to attack, so that we could finally enter World War II. 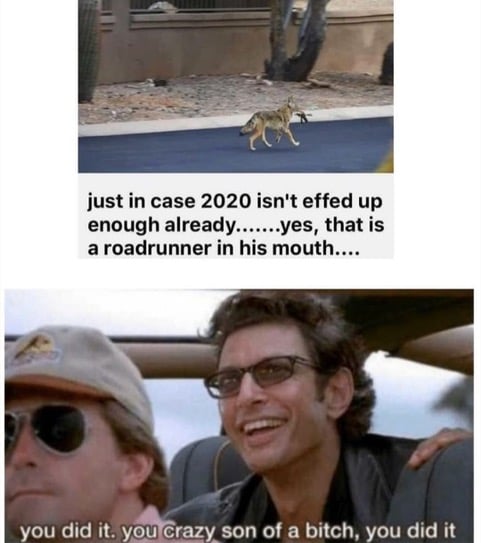 My father, an Army captain at the time, was stationed at Pearl Harbor in 1941.  He was in charge of the French 75 howitzers defending the harbor.  He told me a story of how he was one day sighting his guns, when he spotted a Japanese spy on a Japanese fishing trawler using a sextant to plot his own guns.

You know what?  My father had no ammunition for this artillery pieces!!!  The Japanese could have just waltzed right onto Oahu.  He went to his General so many times to complain that they finally encouraged him to take a medical discharge, and he was sent home.  (Thank goodness.  I might not otherwise have been born.)  Six months later Japanese Zeroes strafed and destroyed virtually the entire U.S. Air Force on Oahu.  Our planes were conveniently arranged in a row for easy strafing.

Still think old George is a whacko?  The U.S. military just did a simulation of a Red Chinese invasion of Taiwan.  We lost.  Want to know why?  When our fighters and bombers tried to return to Guam, the airfields had all been destroyed by Chinese missiles.  History does not always happen to the other guy. 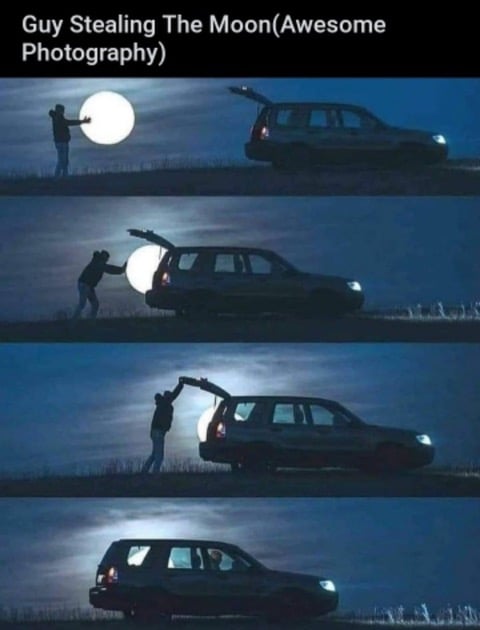