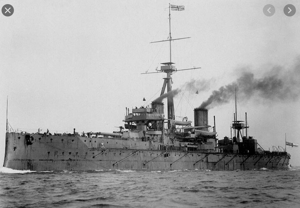 Those of you who live in California may want to leave the state.  The following few paragraphs come from a blog article that I wrote this year entitled, The Coming War With China:  Time to Start Building a Bomb Shelter?   I have written 100+ blog articles.  This one was the most liked by far.  I received comments from as far away as China.

World War I started in 1914, but as early as 1910, it had become clear that Germany and Britain would soon be going to war.  Each had embarked on a crash program to build dreadnoughts.  Dreadnoughts were massive battleships that could throw huge shells accurately for miles.  The entire class of ships was named after the H.M.S. Dreadnought, Britain’s first battleship (see image above). 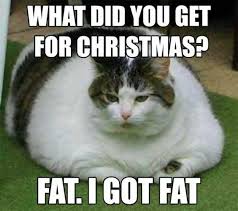 People still think of China as a communist country, but since President Xi had himself appointed President-For-Life, China is really now a dictatorship.  Just one guy is the total, uncontested ruler of 1.4 billion people.  A ton of these guys are scientists and engineers.

If the Chinese economy ever started to slow down, and the Chinese people started to get restless for a new government, President Xi might order the invasion of Taiwan.  This would rally the people behind the Chinese flag, distracting the populace from any political challenge. 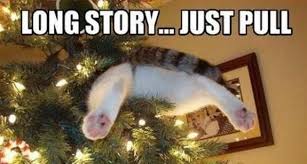 The outcome of the war would likely be determined by the accuracy of their missiles. Folks, modern missiles are so accurate that they can hit targets dead-on from over 1,000+ miles away.  India, arguably not the world's leading technological military power, in November fired a test from a missile ship that hit an aging, steaming Indian frigate dead center from 130 miles away.

Now imagine the accuracy of Chinese missiles.  The crews of our aircraft carriers are toast.  True story: In 1996, Ted Turner sold Turner Broadcasting to Time-Warner for $7.5 billion.  He announced the secret sale of the company to his family across the supper table.  One of his sons, a highly-paid executive with Turner Broadcasting, asked, "What happens to me?"  Turner reportedly replied, "You're toast."  Ouch.  Haha!

Would the U.S. then back off and let the Chinese take Taiwan, Guam, and Okinawa? nI don’t think we could.  The war against China needs to be fought in the “second island chain” in the South China Sea, rather than off the coasts of Hawaii and California. 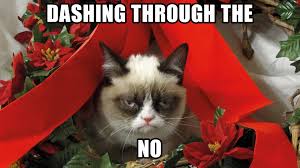 We are mustering allies, as President Xi keeps angering and alarming the entire world.  Heaven only knows why Xi picked a fight with the Indians over some frozen rocks on their mutual border; but the result has been the addition of Australia to the Quad “Alliance" of India, Japan, and the U.S.  Recently, even the pacifist governments of France and Germany have started to push back against the Chinese.  The French and the Germans have now sent subs and destroyers to the Indian Ocean.

Then China would likely start island-hopping on its way to California.  When their missile bases and missile ships got close enough, imagine powerful conventional missiles flying through the windows of Google, Microsoft, Intel, Lockheed-Martin, General Dynamics, Northrop Grumman, Raytheon, and Boeing.  A missile ship 1,000 miles from California would be close enough.  Yikes!

What can we do?  We need new shipyards on the East Coast, new oil processing plants scattered all across our coasts, and dozens of underground missile manufacturing plants scattered throughout the Heartland.  We need to buy up forty old container ships and convert them to missile ships, at about 1/50th of the cost of building new aircraft carriers.

What can you do?  A nice home in the Boonies would be smart.  What if you simply must live in California?  How about a combination wine cellar / bomb shelter in your partial-basement?

Remember, these incoming missiles will be both highly-accurate and conventionally-tipped.  The whole city is not going to be flattened - just the seaports, the airports, the power plants, the dams, the reservoirs, the California Aqueduct, the water treatment plants, the freeway overpasses, the railway stations, and the major food distribution warehouses.  As the Church Lady used to say on Saturday Night Live, “Isn’t that special?” 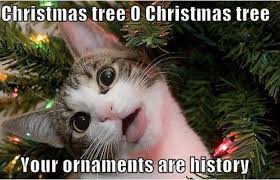 How soon before the war starts?  Well, when is China's next recession?  No economy ever goes straight up, not even that of the Chinese.  I wouldn’t fall off my chair in surprise if the coming war with China started in the next three years.  Watch the news from the South China Sea very closely.  "Only the dead have seen the end of war." -- George Santayana, 1886 - 1952

End of the Scary Stuff:

I retired at the end of last year, so Angela and George IV now run my old company.  By the time I found out that we were moving our office, after 25 years in the same location, they had already signed the new lease and had the new landlord start on the tenant improvements.  I was just shocked that they didn’t even consult me.  I guess now I’m just a pretty face. 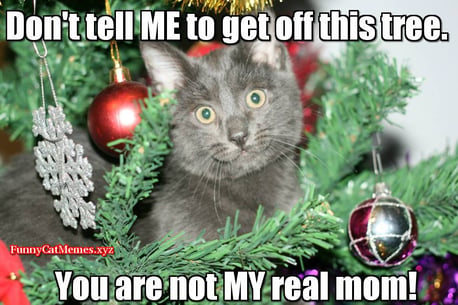 But the Company simply had to move.  Homeless people were sleeping right outside our doors and windows, and they were leaving used needles and syringes laying right on our sidewalks.  Yuck.

George IV and Jonny finally got engaged!  Hooray!  We love Jonny.  They have an April wedding planned, a simple barbeque in their backyard.  Jonny’s mother takes care of her own aging mother every day, so in order to limit exposure, only Jonny’s and George’s immediate families will attend.

Alex - Tom’s fit, slender, and lovely bride who looks just like Gisselle - gave birth to a beautiful baby girl, Salem Rose Blackburne, in December of last year.  Salem is named after a road trip that Tom and Alex took to Salem, Massachusetts while they were dating.  It was a long, three-day drive from Indy to Salem, and normally drives that long will kill a relationship.  Instead, those six days in the car ended up being the most romantic road trip of their lives.  The two grinning and joyous lovers got engaged shortly thereafter… and hence Salem’s name – a reminder of the love that they discovered on that trip. 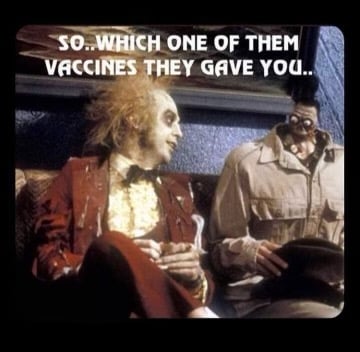 But Salem, at the age of just 11-months, is a drinker.  Really.  Whenever Alex and Tom bring Salem and Reagan to Grammy’s house to watch a football game, Salem staggers around like she’s had a few too many.  Yes, she can walk, but she’ll never pass a sobriety test.

Poor Jordan.  She is one of the hardest-working college athletes you will ever see.  She is slender and extremely fit - rock solid too from lifting weights.  She is a superstar, All-Conference college goalie at Earlham; but she may never play another game of lacrosse.  Unless this COVID vaccine gets distributed super-quickly, her season may be cancelled.  It would break her heart.  She loves the sport so much that she intends to find a college coaching job when she graduates in May.

My cute-as-a-button granddaughter, Reagan Paige, has finally found the sport she loves – horseback riding.  Every Saturday morning, Grammy (Cisca) and I go to the barn to watch her ride.  She hasn’t been thrown yet, so as they always say, “If you ain’t been thrown, you ain’t ridden very much.” 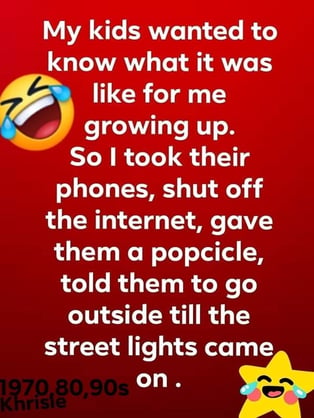 My darling wife, Cisca, is in excellent health; but she is bored out of her mind.  Three times a week we used to go together to the Senior Center.  Cisca would take a Zumba dancing class (my love is a wonderful dancer), and I would lift weights.  No more.  The Senior Center is now closed.  [Sob]

My health isn’t the greatest – afib and congestive heart failure.  There are days when I can’t climb stairs without getting horribly out of beath.  Two ablations.  Both failed.  But I walk our two large dogs every day for 3.25 miles.  They never let me forget.  One wears a watch and points to it.

What did I learn this year?  Life marches on, and a lot of it is good.  You meet a girl, you pull your head out of your tailpipe and realize that you love her madly, you get married, you overcome infertility, you make some babies, you go to their games and make a complete fool of yourself in the stands, they go to college, they fall in love, and the wonderful Circle of Life continues.  Not so bad.  Not so bad at all.  Merry Christmas and Happy Holidays everyone! 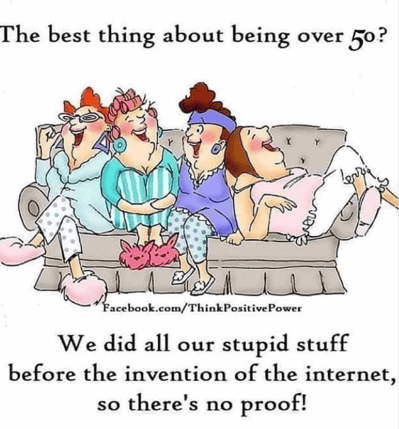