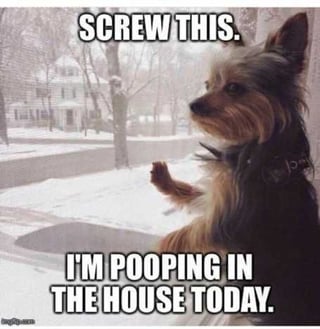 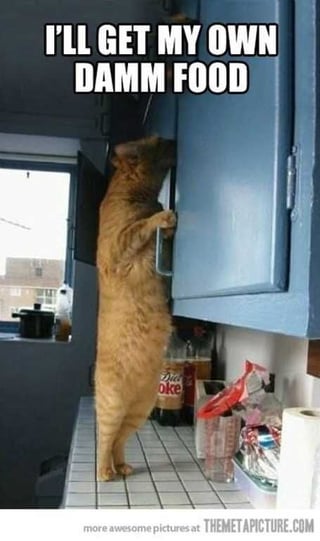 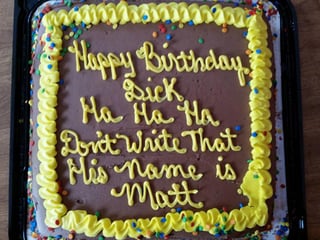 We Just Added an "Ask George a Commercial Loan Question" Feature to C-Loans.com

Lets suppose you're working on a commercial loan, and the lender has used a term with which you are unfamiliar or confused.  You can now ask me a question about commercial real estate finance, and I'll try to answer it that same night in a blog article.

Here are some examples of questions you might ask:

So as the say on the game shows, "Come on down!" and ask me a commercial loan question. 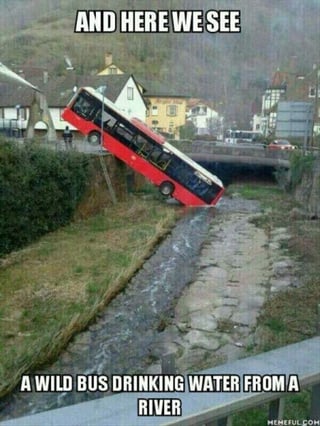 Let's suppose you're just surfing the web, and you don't need a commercial loan at this exact moment.

Do you need even more potential commercial lenders for your deal?  Be sure to try out our newest commercial mortgage portal, CommercialMortgage.com. 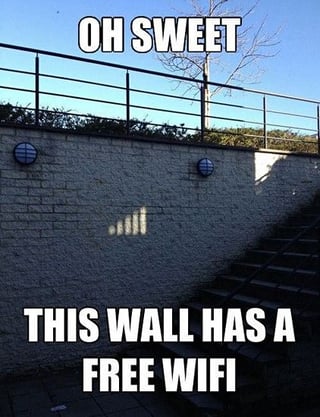 Do you have a real estate web page?  How would you like to earn huge referral fees in your sleep?

We here at C-Loans, Inc. are always interested in meeting new commercial lenders.  If you meet a banker who is making commercial loans, we'll trade you the contents of one business card for a free directory of 2,000 commercial real estate lenders.

Are you ready to finally learn commercial real estate finance.  In one weekend (on video) I can teach you the entire practice of commercial mortgage finance.  There are a number of graduates of my 9-hour video training course who are now making more than their buddies who graduated from top colleges. 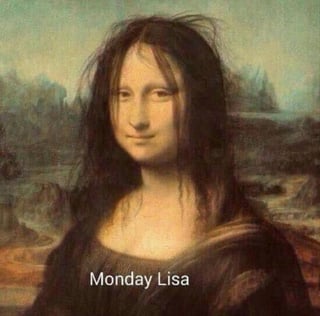