Commercial Loans and Trauma From the Great Recession 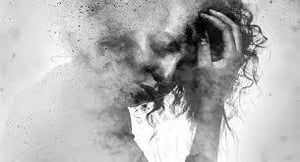 Today's article is more about economics than commercial loans; but first I have to post an important message, just for commercial loan brokers.  If you do not work in the commercial real estate finance ("CREF") industry, you should simply skip to the section below entitled, Trauma From the Great Recession.

For the past year, in order to add more bankers to CommercialMortgage.com, C-Loans, Inc. has been trading our wonderful training courses about the commercial loan business to commercial loan brokers in exchange for the contact information of bankers making commercial real estate loans.

The swaps have proven wildly successful, and we have now added around 4,000 commercial real estate lenders to CommercialMortgage.com.  If you are not using this free commercial mortgage portal several times per week, you are really missing the boat. 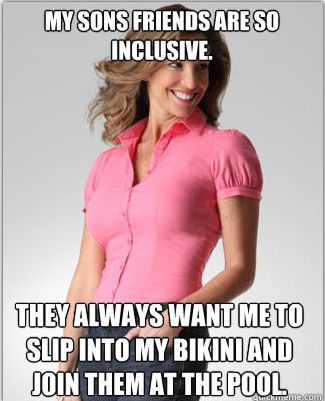 We now have enough commercial lenders on CommercialMortgage.com, so these swap offers ends on August 31, 2018, just one week away.   If you have a passion to learn commercial real estate finance, but you can't afford to pay hundreds of dollars for this invaluable training, this really is your last chance to get these courses for nothing out of pocket.  Here are the trades: 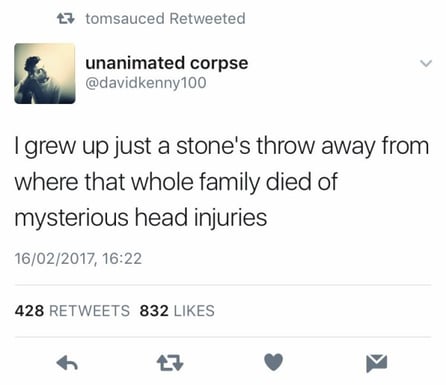 Remember, these trade offers will be withdrawn after August 31st.  However, the following incredible offer to commercial loan brokers will remain:

ENTER A COMMERCIAL LOAN INTO C-LOANS.COM
GET YOUR CHOICE OF TWO OF OUR TRAINING PROGRAMS

If you enter a bona fide commercial loan into C-Loans.com, using the six-step process, and submit that deal to six of our commercial lenders, we'll give you a choice of any TWO of the following prizes: 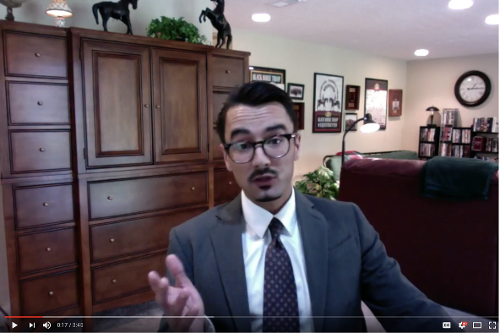 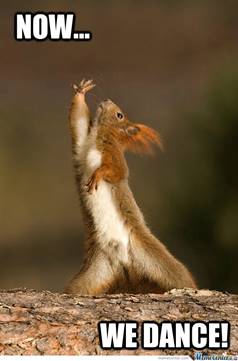 When you have submitted your commercial loan to six of our commercial lenders, please contact Tom Blackburne at 574-210-6686 and tell him which two gifts you want.  Borrowers and commercial brokers, feel free to take advantage of this offer as well.

Now finally we can get to today's economic observations. 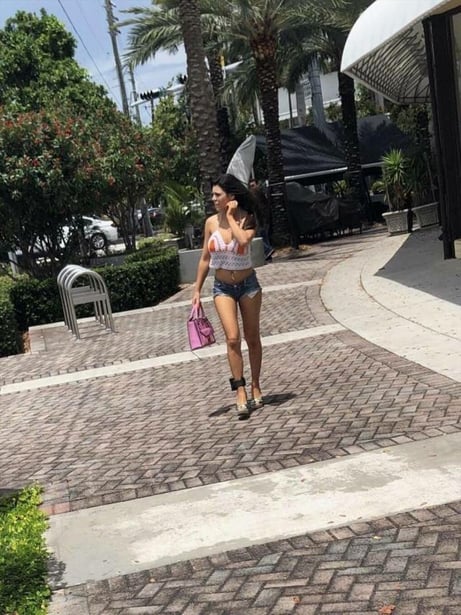 TRAUMA FROM THE GREAT RECESSION

Interesting Note:  In 1939, my father was an Army Captain in charge of the shore defenses on the island of O’ahu.  His artillerymen were armed with French 75 mm howitzers, which were strategically emplaced all along the shoreline.  The French 75’s were excellent artillery pieces, except my father’s guns had no ammunition!  He kept complaining to his General, until he was finally ordered to shut the heck up. My father also told me of a time when he was looking down a sextant to site one of his howitzers, when he spotted a Japanese “fisherman” plotting my father’s gun with his own sextant. Yikes! 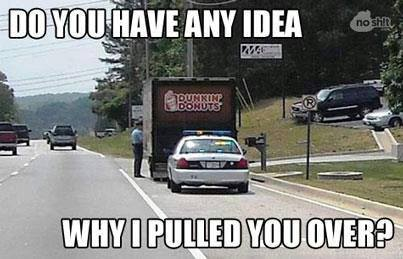 But it was my mother who was the most traumatized by the Great Depression.  Her father worked in a factory, until he was laid off in 1930. My mother then had to quit high school, at the age of fourteen, and go to work in a factory in order to feed the family.

Money was incredibly tight for my mother’s family, and those years traumatized her.  Even though my father worked as an aerospace engineer for Lockheed for most of my childhood, earning a fine wage, my mother could never get over the trauma of the Great Depression.

The minister's little six-year-old girl had been so naughty during the week that her mother decided to give her the worst kind of punishment.  She told her she couldn't go to the Sunday School Picnic on Saturday. When the day came, her mother felt she had been too harsh and changed her mind.  When she told the little girl she could go to the picnic, the child's reaction was one of gloom and unhappiness.  "What's the matter?  I thought you'd be glad to go to the picnic." her mother said. "It's too late!" the little girl said. "I've already prayed for rain."

My mother therefore scrimped and saved her entire lifetime.  “Turn out the lights!” she would admonish us, “You are wasting money.” Toothpaste?  We were taught to squeeze that roll incredibly tight, so as not to waste a single brushing’s worth of toothpaste.  We were also hoarders.  Anything that could possibly be re-used was saved.

My mother was not alone in her trauma.  Most working people who lived through the Great Depression were deeply affected.  Thrift became a very admired trait.  Savings and loan associations were even called “thrifts” because S&L’s, back in the day, were able to pay 0.25% higher interest than banks.

My wife accused me of being immature.  I told her to get out of my fort.  Ha-ha!

My wonderful parents took me to Disneyland when I was six-years-old.  To this day, almost sixty years later, I still remember the ‘coonskin cap and flintlock pistol that they bought me.  I still remember the butterflies of excitement I felt defending the fort on Frontierland Island against the attacking ‘Injuns.  And those dark, creepy Tom Sawyer tunnels… oh, my goodness, I was in heaven! 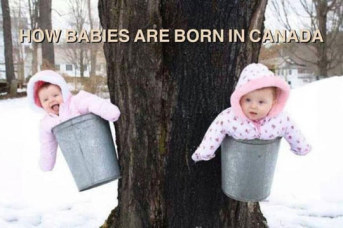 Okay, let’s finally get to it.  About five months ago, I predicted raging inflation this summer, caused by workers demanding higher pay.  I was wrong.

But we have NOT seen the type of raging inflation figures that I was expecting.  Why not?  The unemployment rate is back down to 3.9% this week.  American companies are making money, and they can surely afford to pay higher salaries.  Why aren’t American workers demanding higher pay? 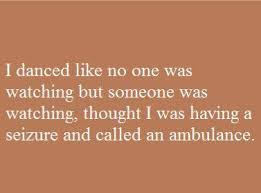 I submit that it is because American workers remain traumatized from the Great Recession.  If 2009 marked the beginning of the recovery – certainly that’s true with the stock market – American workers have had nine years to recover from the economic fright of their lives.  That should be long enough to “get over it”, right? (In the 1987 movie, Moonstruck, Nicholas Cage declares his love to Cher, who proceeds to slap him mightily – bam! - and replies, “Get over it!”)

But apparently not. It looks like Americans workers remain too traumatized by the Great Recession to risk their jobs by demanding higher wages.   Who’d have thunk it? 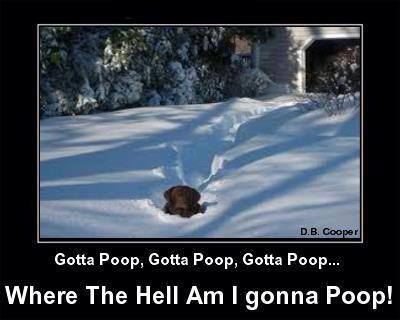