The Appeasement of Adolph Hitler and China's Xi Jinping 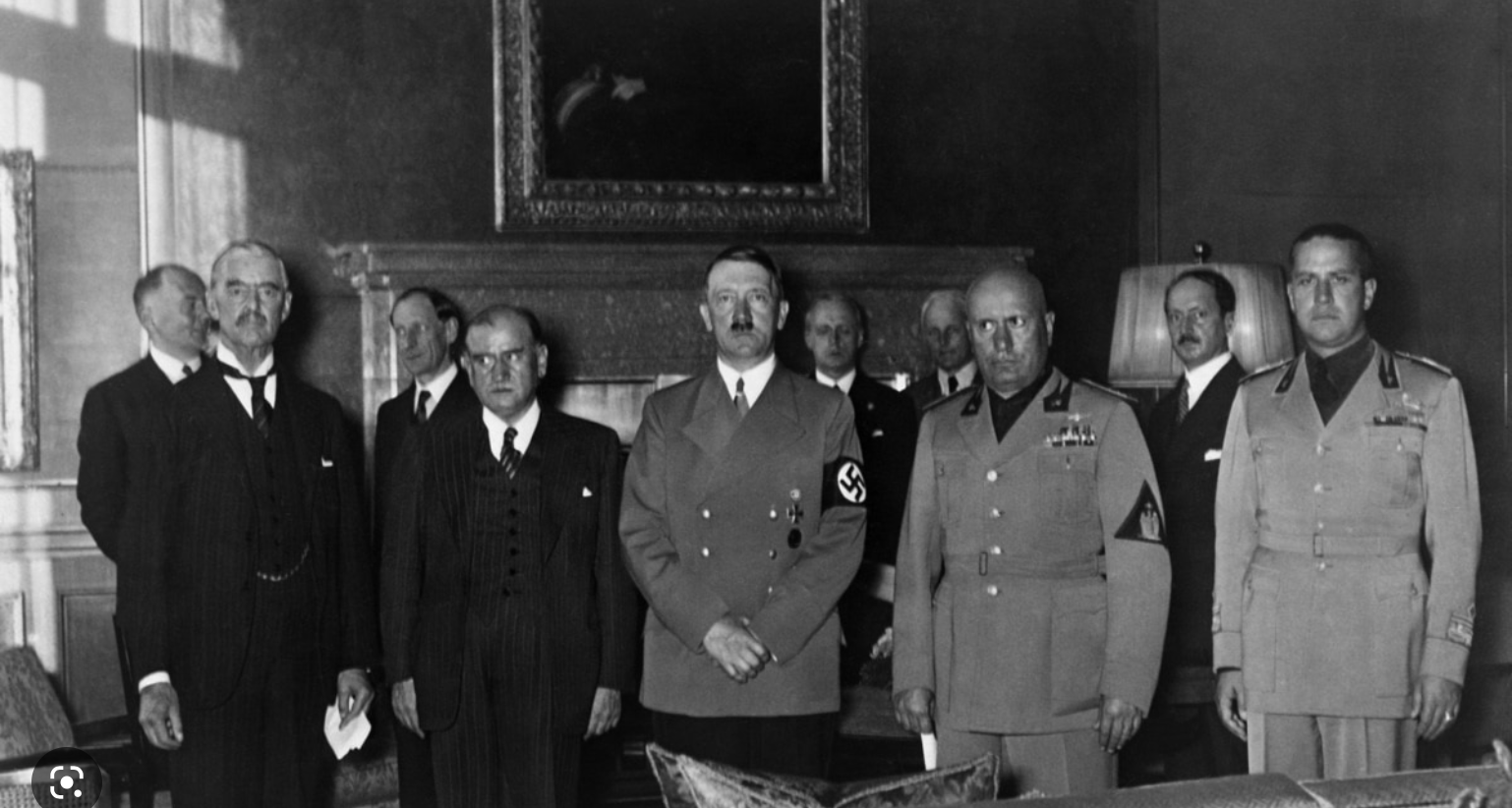 History never repeats itself, but it does often rhyme. -- Mark Twain 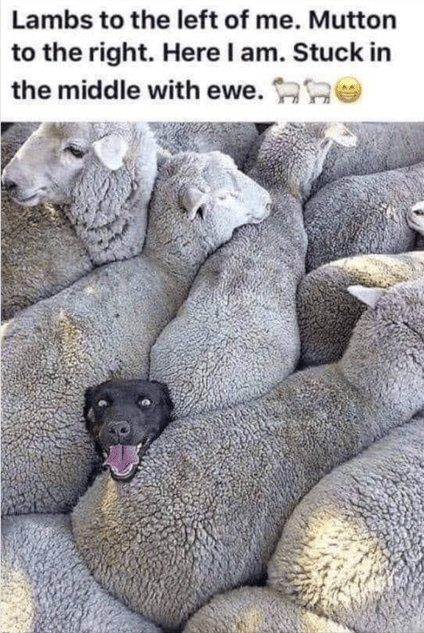 President Biden met with China’s president, Xi Jinping, this week in Bali, Indonesia. By all accounts, the meeting went well; but I have some serious concerns.

Regardless of your political affiliation, can you honestly say that good ‘ole Joe came across as a master military strategist - another Genghis Khan?  I seriously doubt President Xi came away from the meeting saying, “From a military point of view, this guy Biden scares the hell out of me.”  The meeting reminded me a lot of the Munich Agreement.

On September 30, 1938, Germany, Italy, Great Britain, and France signed the Munich Agreement, by which Czechoslovakia would surrender its border regions and defenses (the so-called Sudeten region) to Nazi Germany. German troops occupied these regions between October 1 and 10, 1938. 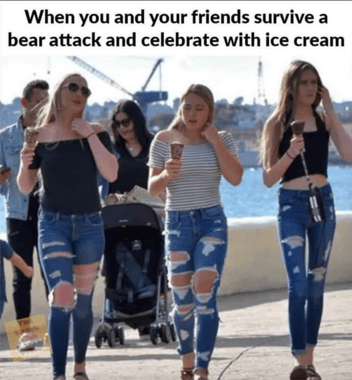 Hitler had threatened to unleash a European war unless the Sudetenland, a border area of Czechoslovakia containing an ethnic German majority, was surrendered to Germany. The leaders of Britain, France, and Italy agreed to the German annexation of the Sudetenland in exchange for a pledge of peace from Hitler. Czechoslovakia, which was not a party to the Munich negotiations, agreed under significant pressure from Britain and France.

Chamberlain returned to his official residence at No. 10 Downing Street. There a jubilant crowd shouted, “Good old Neville!” and sang, “For He’s a Jolly Good Fellow.” From a second-floor window, Chamberlain addressed the crowd and invoked Prime Minister Benjamin Disraeli’s famous statement upon returning home from the Berlin Congress of 1878, “My good friends, this is the second time in our history that there has come back from Germany to Downing Street peace with honor...

I believe it is peace for our time.” 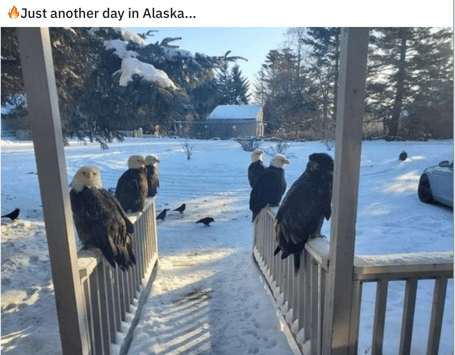 “Today, the Munich Agreement is widely regarded as a failed act of appeasement, and the term has become a byword for the futility of appeasing expansionist totalitarian states.”  [Wikipedia]

Update on the Coming War With China:

2.  China is now mounting hypersonic missiles on its carriers.  We are sooo screwed. Suppose your son or daughter was in the Navy and serving on a carrier. 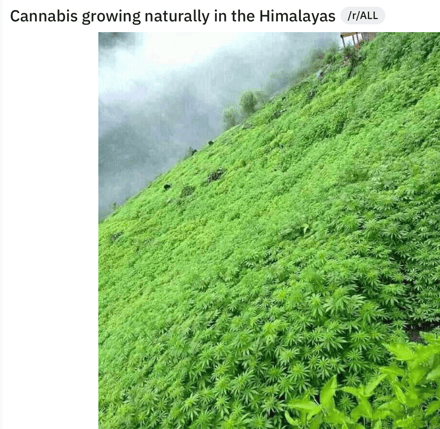 Would you please forward this article to a friend?