Okay, so you guys know that I live in Indianapolis, Indiana, even though my company remains in California.  Grandchildren.  Indianapolis is a lovely, lush, green city, with oodles of water.  It gets only the occasional dusting of snow.  The state has a balanced budget, a surplus actually.  The city is a wonderful place for my son, Tom, to raise our grandchildren.

Anyway, somebody sent me a cute Indiana joke:  Hey, have you heard about the latest anonymous sperm bank being established by the State of Indiana?  It will be called "Hoosier Daddy!"  Hahahaha. 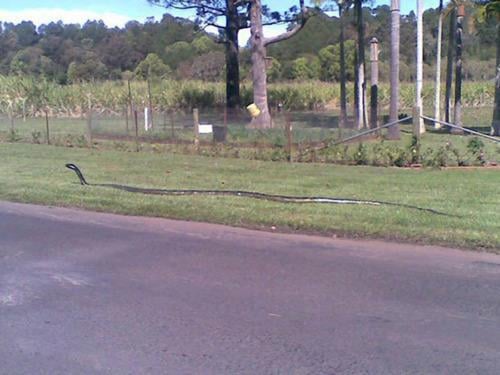 "China is uninvestible, in my opinion, at this point," the bond king told Yahoo Finance in an interview at his California estate. "I've never invested in China long or short.  Why is that?  I don't trust the data (George:  He means their hogwash GDP numbers).  I don't trust the relationship between the United States and China anymore.  I think that investments in China could be confiscated.  I think there's a risk of that." 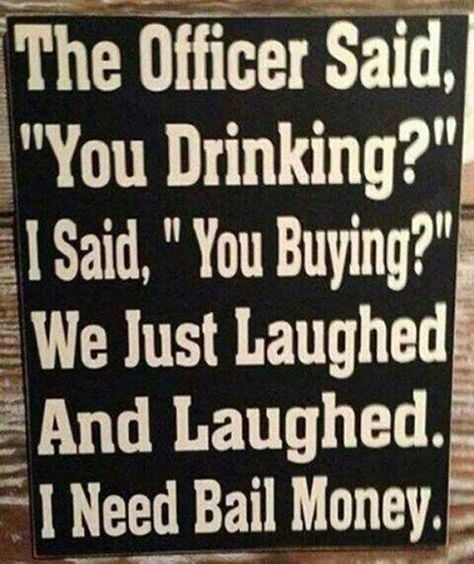 Joke:  A fellow came into a bar and ordered a martini.  Before drinking it, he removed the olive and carefully put it into a glass jar.  Then he ordered another martini and did the same thing.  After an hour, when he was full of martinis and the jar was full of olives, he staggered out.  "Well," said a customer, "I never saw anything as peculiar as that!"  "What's so peculiar about it?" the bartender said. "His wife sent him out for a jar of olives."

A Little More About China:  With his military aggression and his threats to invade Taiwan, President Xi has encouraged India (no technological slouches themselves) and Japan to rapidly re-arm. 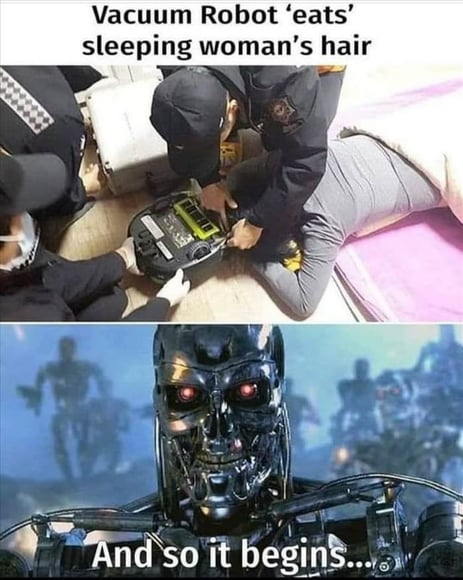 Dad Joke:  "Whenever the cashier at the grocery store asks my dad if he would like the milk in a bag he replies, ‘No, just leave it in the carton!’"

Final Thoughts on China:  The Chinese Communist Party meets in the Fall of 2022 to choose its next leader.  President Xi has stacked the deck with his cronies to give himself an unprecedented and previously illegal third term.

Six months ago, President Xi was a shoo-in.  Today, it is clear that he lacks unanimous support.  His expensive $1.5 trillion Belt and Road Initiative is clearly out of favor with both his party and the world.  Countries are defaulting on these huge Chinese loans, and China has foreclosed on the national assets of several tiny countries.  Four Chinese factories were burned in Miramar (Burma) this month.  It's kind of nice not to be Evil Empire in the eyes of the world. 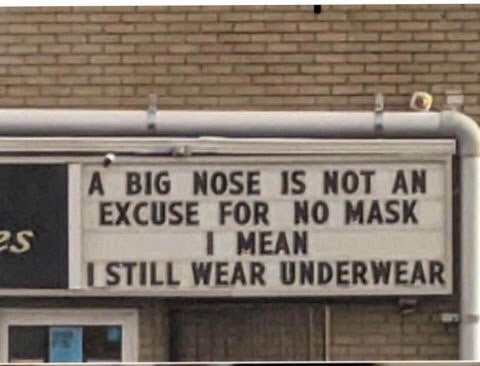 With the Evergrande Crisis revealing to the world that much of China's massive GDP has been in the construction of vacant apartments and vacant cities in Bum Flowers, Egypt (okay, China, haha) -

there is a growing view that China's GDP
will never catch that of the United States. 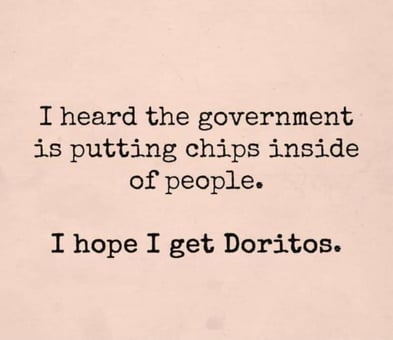 Little Johnny:  “Having a farm is really hard work.”
Billy:  “It’s an ant farm Johnny, all you have to do is supervise.”